The Irishman was one of best films of 2019. The Guardian rated it as their best film of the year with just about everyone else putting it in their top three. It also picked up ten Oscar nominations and five Golden Globe nominations.

So we are obviously incredibly proud that Futureworks Alumni Verdiana Saint Amour played an important part in the post production of this Netflix hit. Carrying out a huge amount of dialogue editing and mixing, this was just the latest chapter in Verdiana’s professional journey.

Verdiana came to Futureworks for a one year post-graduate Erasmus Traineeship in 2018. Under the mentorship of Rob Magoolagan, the head of our Sound & Music Production School, she was provided with access to a tailored learning programme and the right level of facilities to develop her passion for audio post-production and music editing.

After leaving Futureworks, she returned to her native Rome to join a dubbing company as a Sound Editor and Quality Control Supervisor, working on some very prestigious productions.

In addition to The Irishman, Verdiana has recently worked on an animation of the famous Dr Seuss book Green Eggs and Ham produced by Ellen DeGeneres.

It doesn’t stop there. Verdiana has been working on an adaptation of Stephen King’s In the Tall Grass, and Dolemite Is My Name with Eddie Murphy. She has also worked on a host of Netflix productions including Working Mums, Top Boy, Cable Girls, We Are the Wave, Sugar Rush and Tell Me Who I Am.

On all these projects Verdiana, as Sound Editor and Quality Control Supervisor, jumps between checking scripts to editing trailers, to supervising the mixing stage and taking care of the delivery. For example, on The Irishman she had a huge part in synching and working on more than three and a half hours of dialogue.

Verdiana also works as a freelancer. One of her latest projects was Churchbook (#When Faith Becomes Social), a documentary which explores the Vatican’s engagement with social media.

We’re immensely proud of Verdiana. We would like to congratulate her on all her success to date, and we’re certain that there’s much more to come. 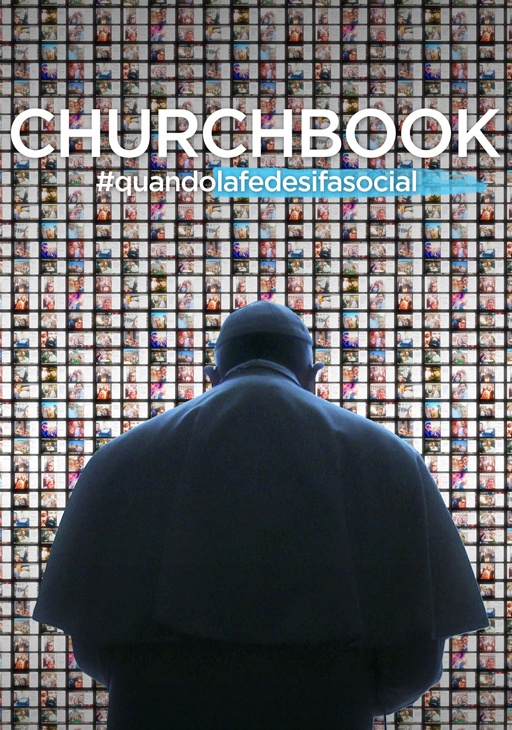